This spotlight features some of my own musings on intersectional feminism in the Millennial age, as well as my friends’ journeys. I called it “the final frontier” because it is such a huge movement that will take time to be fully inclusive of everyone’s experience, but I believe open-mindedness, active listening, and empathy will spearhead this progress. 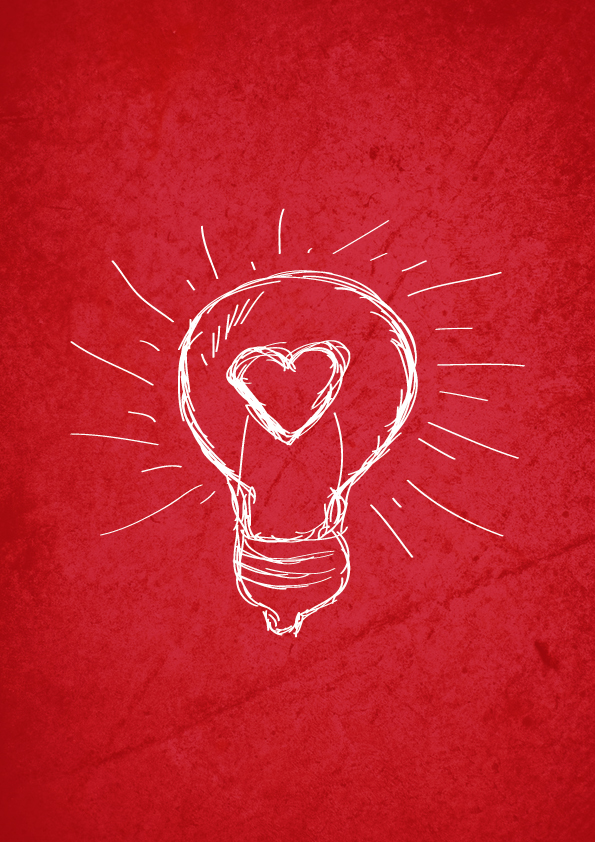 one of my favorite things about college was finding intersectional feminism- it was like finding all the right ways to express things that i either repressed, didn’t know enough about, or just didn’t know how to explain. i found a home in educating myself about issues with other girls in my dorm (who knew way more than me) in our first year. during this time, i was also going through a really tough breakup over my first love and college definitely had put me in situations that i was never prepared for.

sadly, i don’t think anyone can really prepare you for the shit you run into during college as a young woman. my first night, i went out with some of my close high school friends and ended up being driven back to the dorms by one of their friends who i had met that night. suddenly, i’m being invited to stay the night at this guy’s dorm, i have 1% on my phone, and i’m freaking out. i felt weird about calling my roommate who i barely knew, it was the first night! she would hate me! i also felt unnecessarily guilty because i was still dating my long-term boyfriend at the time, and i felt naïve for assuming this guy would drive me home out of the kindness of his heart (maybe he did? who knows). he kept suggesting we share his bed for the night. my phone was at 1% battery. luckily, my roommate picked up the phone and i was able to get back into our room. to think that happened on my first night…

some time ago, my boyfriend asked me how one would go about having a conversation with a younger sister that will soon be going through their adolescence and first experiences with guys. my response was that i honestly didn’t know… my Roman Catholic Mexican (!!) mom never ever talked about that stuff when i was growing up and i didn’t have any older sisters to tell me what was going on. i learned about what girls went through because of my friends, and i think it still works that way. i would talk about personal experiences with friends and learn that they would go through the same thing! and then, we’d learn that there were words to exactly describe those experiences- emotional manipulation, sexual harassment, gaslighting, etc. i believe the best way of preparing for future situations would be to at least be around those conversations happening, to know that these things exist, and to know we’re not alone.

it took a long time to see my value. luckily, i was in a positive environment that helped me grow and learning to do that without shaming or putting other women down. it takes time to unlearn what you were socially trained to do, whether it’s seeing other women as competition, repressing your anger for fear of not being taken seriously, or even shaming sex workers. this is why i think social media is such a powerful tool for education and activism, especially for intersectional feminism. i can learn about womens’ experiences who are halfway around the world, i can learn about black and latina girls’ experiences in the US, i can learn about the trans community, i can learn about different sexualities. i never would’ve had these opportunities when i was younger. for me, social media can be such a uniting and positive force that serves as a daily reminder that we’re in this together.